Full Swing Brings Largest Team Yet to The Masters 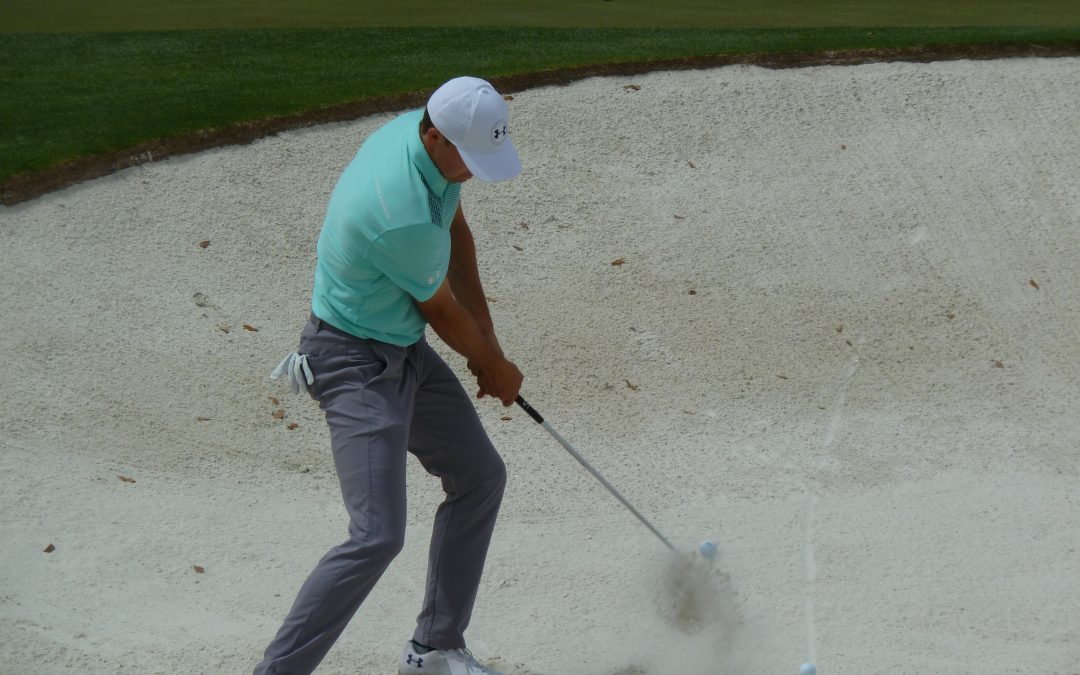 AUGUSTA, April 8, 2019—With the smallest field at The Masters since 1997, Full Swing Simulators, the largest US-based producer of multi-sport simulators, announced it will be bringing its biggest roster to date to the 2019 Masters. In the field will be Tiger Woods, Justin Rose, Jordan Spieth, Brandt Snedeker and now Full Swing adds 2018 AT&T Byron Nelson Champion, Aaron Wise, to their roster as well as formalizing a multi-year extension with major champion, Jason Day.

Winning the 2018 AT&T Byron Nelson Championship punched Wise’s first ticket to Augusta, GA and Full Swing has installed its Pro 2 Series Simulator in his home so that he can prepare with industry leading software showing real ball flight in real-time with no delay. “Having Full Swing install this simulator has been amazing,” Wise said, “it lets me get the readings I need and to see my actual ball shaping just like I was outside, all in my house.”  Full Swing SVP of Marketing and Sales, Jason Fierro said, “We see a really bright future ahead for Aaron and we could not be happier to add him to our roster” he continued “Being the youngest PGA player on the roster, it is great to get his feedback on our software as he has grown up in the age of the simulator more than any of our other athletes.”

In addition to signing Wise to the roster, Full Swing has agreed to a multi-year extension with Major Champion, Jason Day. In 2017, Day installed a PRO 2 Simulator joining players like Tiger Woods, Jordan Spieth and was the first PGA Tour player with a Virtual Green, a patented putting green that can change slope and mimic any putting contour in golf, installed in his home. That year Day had statistically the best putting season of his career which he attributes to how he was able to replicate any putt at home that he faced on Tour, “Being able to practice my putting on the Virtual Green definitely has been a game changer for me,” Day said, “having the ability to practice in Ohio year-round with putts that break left, right, through a valley and all at the touch of a button, it’s something I never thought was possible.”

Full Swing Simulators’ CEO, Ryan Dotters commented, “Jason becoming our first Tour player to see the benefits of installing the Virtual Green in his home has been a great story for us to tell to the amateur player” he continued “We have worked closely with Jason around the future developments of the Virtual Green and Simulator software so that we can keep up with where the game is going and help players around the world.”

Day will continue to support the brand through various marketing initiatives and accompanies Full Swing Simulator’s all-star roster of professional athletes from the NFL, NBA, MLB, and LPGA.

Head to fullswinggolf.com for the latest product offerings and news.