HERE’S JORDAN SPIETH PRACTICING ON A SIMULATOR, BECAUSE REAL GOLF COURSES ARE SO LAST YEAR 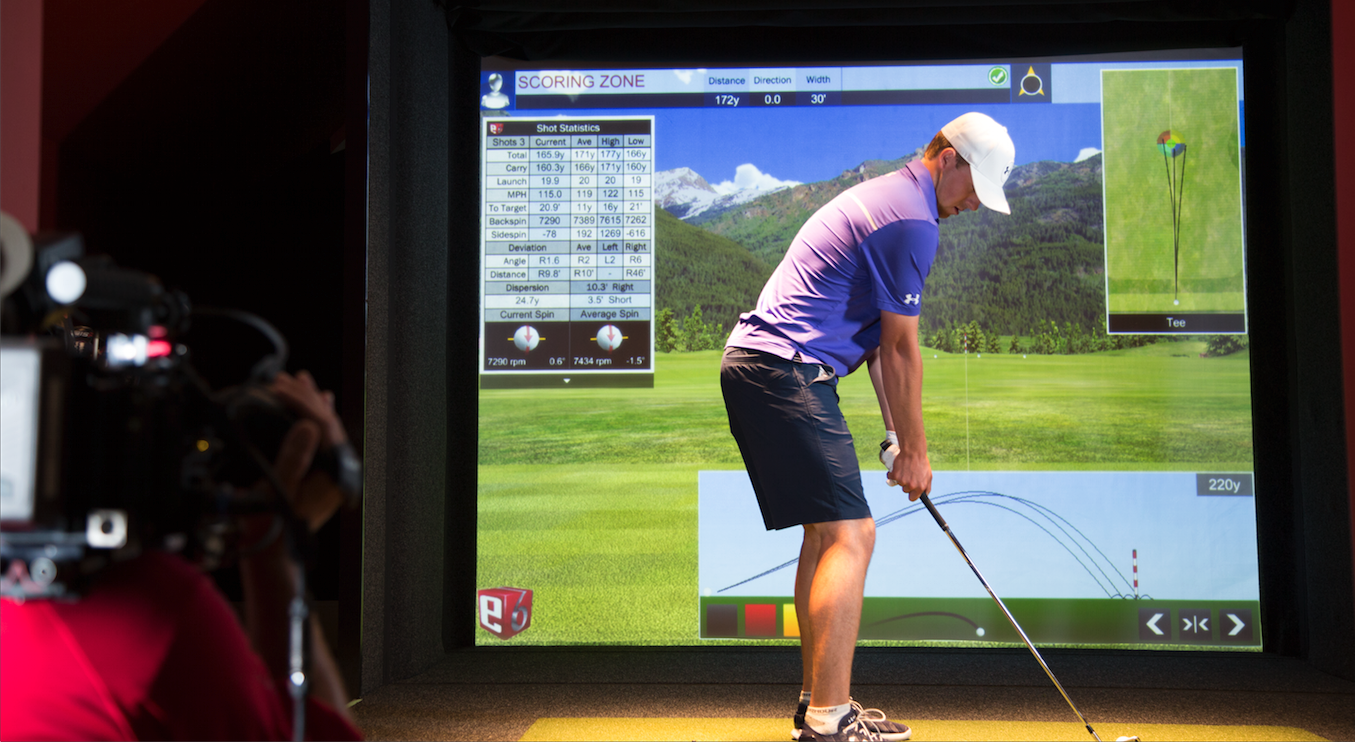 By now you know that Jordan Spieth won’t be arriving at St. Andrews until after he plays in the John Deere Classic, and that he instead has prepared for the British Open by playing the Old Course on his home golf simulator.

“I have a full-swing simulator in my house and have been playing a few holes on St Andrews on it,” Spieth said recently. “I’ve made the fairways and greens firm and have been able to kind of see some of the lines off the tees.”

You might say this is a lame substitute, no more effective than an offensive lineman preparing for a match-up with J.J. Watt by practicing against the Fathead on his bedroom wall. But Spieth has evidence to suggest this approach works. Because here’s the golfer preparing for the U.S. Open at Chambers Bay by also playing the golf course on his home simulator. How’d that go? Oh yeah, pretty well…